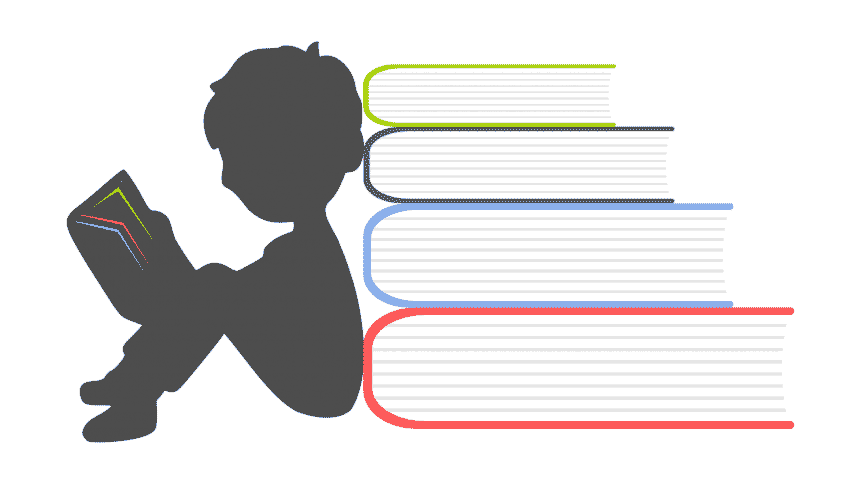 "A CROSS IN CHINA"

Sister Mary Servatia (Berg) O.S.F. was born on February 13, 1902 in Chicago Heights, Illinois and made her Profession of Vows on August 12, 1921. After twelve years of teaching music at Franciscan schools in Wisconsin, Illinois, Iowa and South Dakota, Sister Servatia received her missionary cross and travelled to China.

This book is the story of that mission which began in 1933 when Sister Servatia first landed in Shanghai. During the next thirteen years, the Author lived and taught in Tsienan, Hung-kia-lou, Shantung Province, China except for a two year period during World War Two when she was interned in a Japanese concentration camp at Weihsien, China. The mission, and this story, concluded in 1946 when Sister Servatia was driven from China by the Communist Regime which took over the country.

This Mission Story is one of prayer and laughter, suffering and celebration, education and experience, and most importantly, friendship, respect and love.

Preface ix
I. A Brief Introduction to China

1
II. My Road to China 19
III. My Mission: A Chinese Collage 51
IV. Internment by the Japanese: A Different Mission

Speaking to the little congregation of St. Martin's Church in Emery, South Dekota, Archbishop Brady referred to the fact that in our day many biographies of priests and nuns are being written, and while these may be of special interest to the public in general, priests and nuns themselves are not so interested because each of them could, perhaps, write one just as interesting on his or her own life. I suppose, therefore, that this "Life in China" is only one among thousands of similiar books which could be written, however because it is all true, it does belong to history and to my brothers and sisters who carry the message of Christ. There is no fiction in my story and I humbly offer it in the face of Archbishop Brady's caveat.

My career in China began on March 7, 1933, when I first set foot on Chinese soil in the colorful city of Shanghai and ended on March 7, 1947 when I stepped out of the train at the Union Depot in Chicago. It was fourteen years to the day ... fourteen years of war, heat, floods, cold and fleas. (Yes, these little individuals of the insect world are most powerful in their manner of sawing away on us, almost as though they were envious of us who have "evolved" to such a lofty status) But, throughout that time there was never a dull moment and, strangely enough, no homesickness of lonliness.

There was, however, a great deal of more or less subconscious tension because of the very difficult language ... difficult first, because it is vastly different than English and secondly, because of the way we tackled the language. So much time and effort could have been saved if we had learned from our brother and sister missionaries of the Protestant religions who studied Mandarin Chinese in Peking for a year before venturing into the missions. I left China with fond memories and no regrets for all my experiences, as well as a firm grasp of Mandarin.

I lived for fourteen years among those people we once called "Pagans." Eventually, the light dawned and we realized that these people have a very natural belief in the Shang-Di, the Emperor on High, who was the same God to whom we pray. We also realized that these people, who according to our school instruction were "uncivilized," have a culture that may be different than our own but is most certainly, a genuine culture.

My life in China was also a life among the children and descendents of Chinese Catholic martyrs, those heroic men, women and children who, despite their comparatively slight instruction in the faith, had clung to that faith and had suffered and died for it. It was a life among eminent missionaries like Vincent Lebbe, of whom it was said by other priests, "If China had only three like him, She would be converted," or Teilhard de Chardin, the Scientist missionary, who came to China with a different, yet equally honorable motive. (Remarkably, unknown to me, he worked only about 175 miles north of our mission virtually the entire time I was in China.) And who can tell of the thousands of other missionaries, known and unknown to us, who quietly worked at their missions gratefully accepting God's will, even to martyrdom. And finally, it was a life among the many great Protestant missionaries ... families who had foregone a life of comfort in Europe or in the United States, truly generous souls with whom, for a long time, we regretably had so little contact. Thank goodness for the inventive Japanese who threw us all into a concentration camp at Weihsien, and made us live and work together and learn to truly love one another. After all, our intention, as well as their own, was to serve the "400 Million Customers" as Carl Crow in his book of that title so aptly called the Chinese Nation, although by our time there were 484 Million Customers.