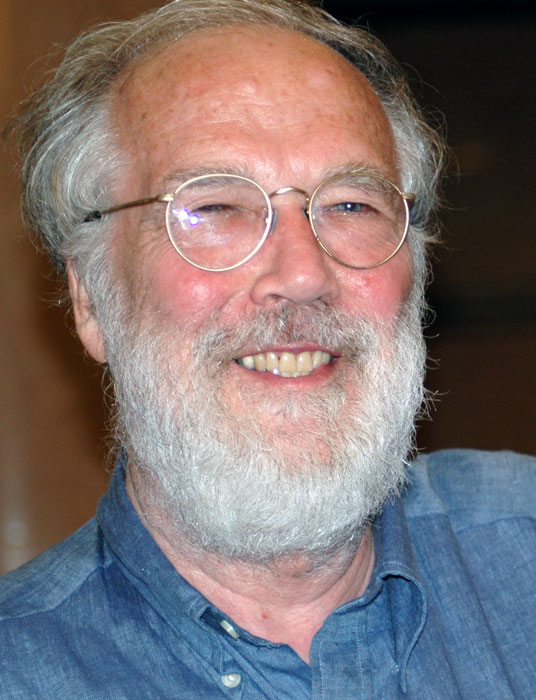 ... photos & story:
THE 2005 CELEBRATIONS:
My own family group (8 of us, spanning 3 generations) were met at the airport by a number of young volunteers from Weifang University holding aloft "Welcome Weihsieners" signs. A bus took us to Weifang ...

click for "home made" slide show.
"THE REMAINING BUILDINGS"

CELEBRATING WEIHSIEN’S LIBERATION
On August 17, 2005, the city of Weifang (formerly Weihsien), in Shandong Province, China, celebrated the 60th anniversary of the liberation by U.S. paratroopers of the Japanese concentration camp located there from 1943 to 1945.
The “enemy nationals” interned there had included my grandparents, George and Gertrude Wilder, who had been missionary-teachers in China ... since 1894. ... 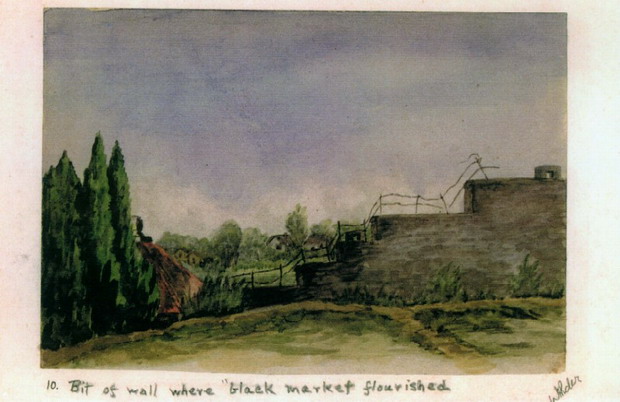 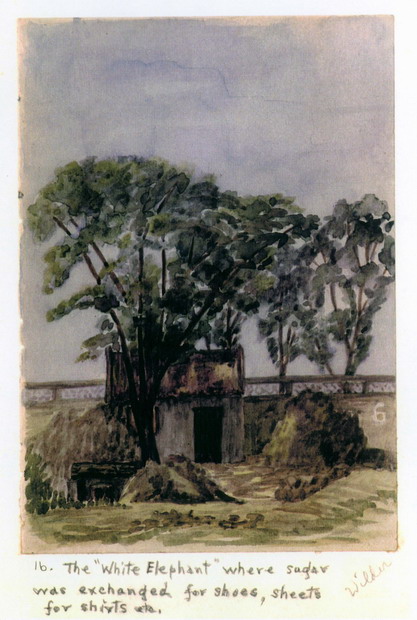 I remember my uncle, describing my grandparents homecoming after the 1943 repatriation, had written the following:

"Among our 1943 Xmas presents was a small, blue and white granite-ware bowl which Mother ate from throughout her time in the Concentration Camp and in the bowl was a card with the following: ...